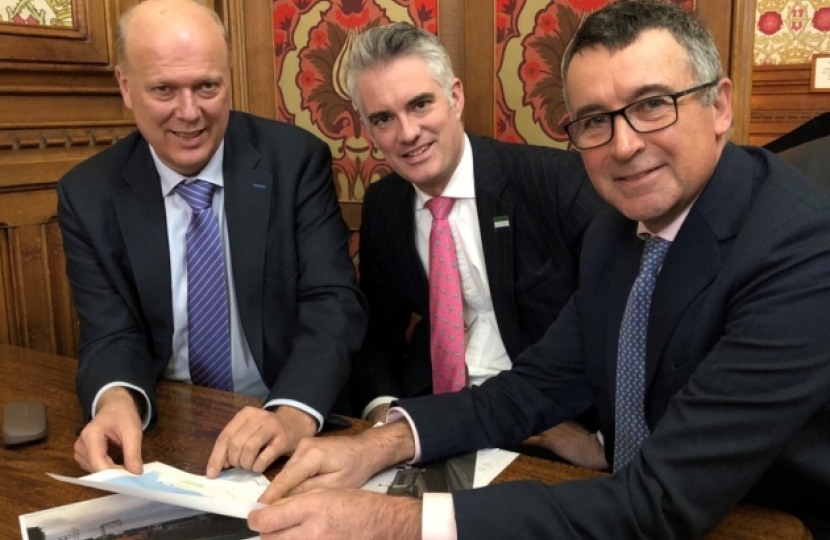 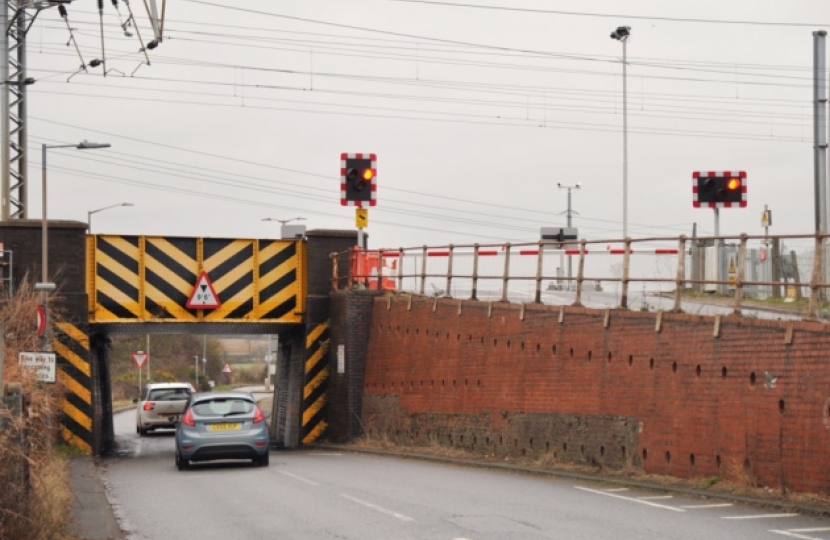 Two MPs from either side of the Suffolk/Essex border have linked up to ask for government support for a new rail crossing at Manningtree.

They want to see either a bridge built over the line or a tunnel built underneath the track.

A summit meeting of both road and rail authorities has been arranged for next month to look at potential solutions – and what funding might be available. Any new crossing would be very expensive and face technical problems.

The MPs asked for the meeting after it emerged that plans for a new Greater Anglia rail depot at Brantham on the Suffolk side of the River Stour were under threat because its operation would mean there were too many train movements over the level crossing that is used by vehicles unable to get under the very low bridge at Manningtree.

The meeting in the Houses of Parliament, was requested by the MPs in advance of the summit with Suffolk and Essex county councils and Babergh and Tendring districts. Network Rail, Greater Anglia and the Department for Transport will also be there.

Mr Jenkin said: “The Manningtree level crossing has long been a cause of frustration and concern for local residents.

“I am pleased that we were able to outline the problems that exist to the Transport Secretary and I welcome his commitment to look into the matter.

“I am keen to find a solution to the traffic bottleneck as this is an important link between Essex and Suffolk”.

Mr Cartlidge added: “The extent of the problem at the Manningtree level crossing has become increasingly clear as it has now put a substantial economic development project in my constituency at peril at the Brantham industrial site.

“When you add this to long-standing commuter concerns about congestion at the crossing, Bernard Jenkin and I feel that the priority must now be to find a comprehensive solution to the crossing which tackles all related issues.

“I believe that this project should now become one of major consideration and I’m delighted that the Secretary of State is on board to help us progress matters.”

Rail operator Greater Anglia is expected to decide whether it can go ahead with building a new depot at Brantham by the end of March.

Officially its position remains that it is looking at all the options for the future of the site which would maintain and clean its fleet of new trains that are due to be delivered from next year.

However South Suffolk MP James Cartlidge said he did not see how the depot could go ahead while the Manningtree level crossing was still open because there would be too many train movements over it – breaching strict safety regulations.

A spokesman for Greater Anglia said: “Our position remains that the plans for Brantham remain under review and we will be making clear what will happen as soon as a decision is made.”

Mr Cartlidge said that whatever happens in Brantham, there would be a need for a better crossing at Manningtree because redevelopment of the site would lead to more road traffic.